I love end-of-the-year countdowns and retrospectives.

Recalling what happened in the last 12 months brings sepia-toned tears to my eyes.

When I go to the toilet, I get nostalgic for the last meal I ate.

But, as sentimental as I am, when it came to writing a retrospective blog post for Basement Life, I was of two minds.

On the one hand, every newspaper, magazine, television show and blogger does this sort of hackneyed thing.

On the other hand, I just drank a bottle of Glenfiddich.

I also have a couple draft blog entries I wanted to use up before the new year. You know, so I could start 2012 clean.

So without further ado, let’s take a closer look at the exciting events of 2011.

Every day, it seemed, was an anniversary of something.

But September 29 was the most special because Jacquie and I celebrated our fourth wedding anniversary on that day.

I wasn’t sure what the traditional gift for number four was so I played it safe and got her nothing.

But when I got home from work that night, I saw her through the window, preparing my favorite meal of salt.

I had to think quickly and get her something she desperately needed at that moment. 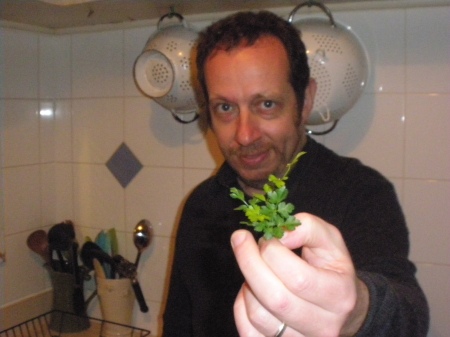 And a Nivea deodorant sampler, which I’d found on the street a few weeks before, but held on to just in case I ever decided to start using deodorant.

Dodged a bullet on that one.

The other thing that happened this year was I watched the entire Star Trek franchise—after the Captain Kirk years, which I’d seen too many times already—from The Next Generation, to Deep Space Nine to Voyager to Enterprise.

As regular visitors to this blog may recall, I started down this path of misery in the throes of a deep depression at the start of 2011. I thought that I could numb myself to my suffering. It seemed to be helping. But by the time I reached the final series to witness Scott Bakula’s performance as Captain Jonathan Archer, I realized that I was no longer just depressed, but that I also had lost the will to live.

Luckily, heavy medication and an accidental chemical lobotomy, the details of which are too disgusting to get into right now, protected me and I was able to finish watching Enterprise and learn a valuable lesson, too.

Before this series, I assumed that the formula for a successful Star Trek spinoff was simple: feature an alien chick in a skin tight space suit emphasizing her prominent gazongas, and you’re golden.

That was based on the assumption that the average Star Trek viewer had never matured past the oral/anal stage of development.

Enterprise taught me that it takes a lot more than a pair of alien gazongas to keep a show aloft for more than four seasons. It takes at least two pairs of alien gazongas, some minimally engaging dialogue and story lines, and a compelling leader, since every spinoff pivots on the character of this or that captain.

While Enterprise does well in the gazonga department, it falls short in every other dimension, especially Archer’s character. Bakula gives this character no swagger or toughness, so instead of coming off like a ship’s captain, he seems more like the guy who changes the water cooler bottle at work and flirts harmlessly with the receptionist on the way out, while leaning on his idle hand truck.

Another thing that happened to me this year was that I found out I am fat and boring.

And that’s pretty much it for the year. Apologies for the very lame blog post. I’m on holiday.

Have a happy new year, New Zealand and the rest of GMT+12. 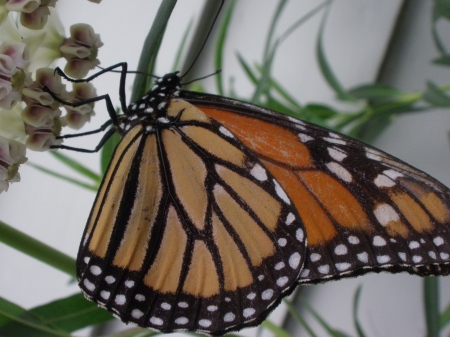