Not long after we moved to Parnell, the occupant of 19 Earle Street next door, Mindfood magazine, relocated a few blocks away to Augustus Terrace.

That vacancy was filled later in 2012 by Backhouse.

It took me more than a year to realize that the name did not refer to the furnishing of gazebos. Backhouse actually is the family that owns the business, which sells well-designed office and home furniture to architects and interior designers. (When you grow up in the Bronx, you meet a lot more Finkelsteins and Rodriguezes than you do a Backhouse. The ratio is 2:1)

Backhouse participated in the annual Urbis Design Day a showcase of design shops around Auckland, quite a few of them in Parnell.

For their part, Backhouse set up a lawn out front, as part of a bringing the outside in. 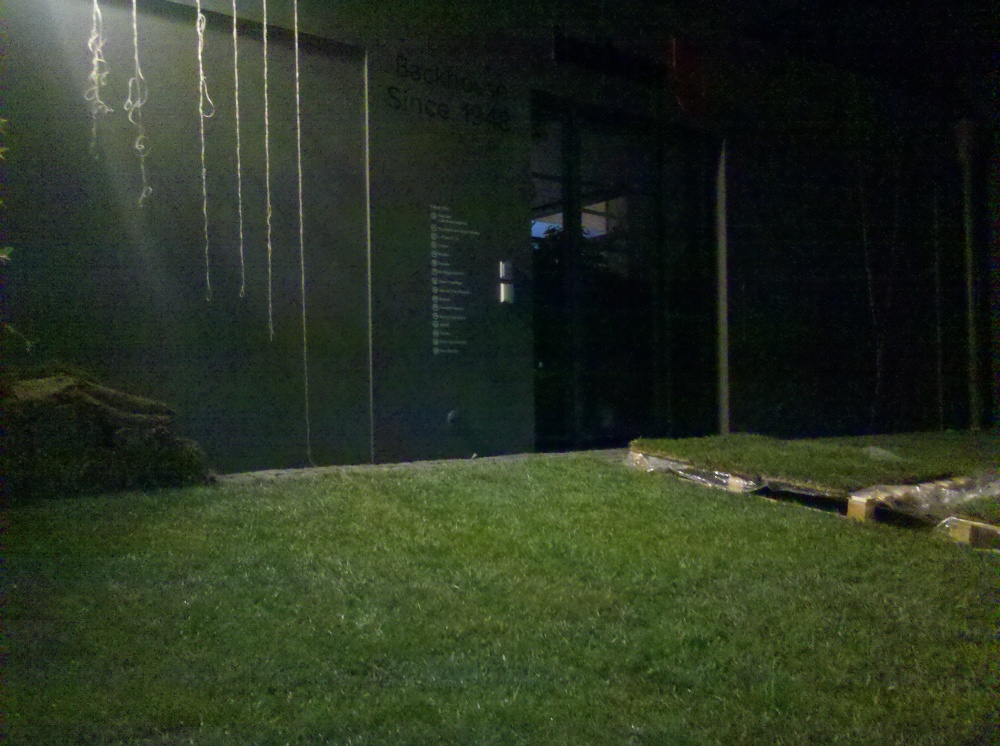 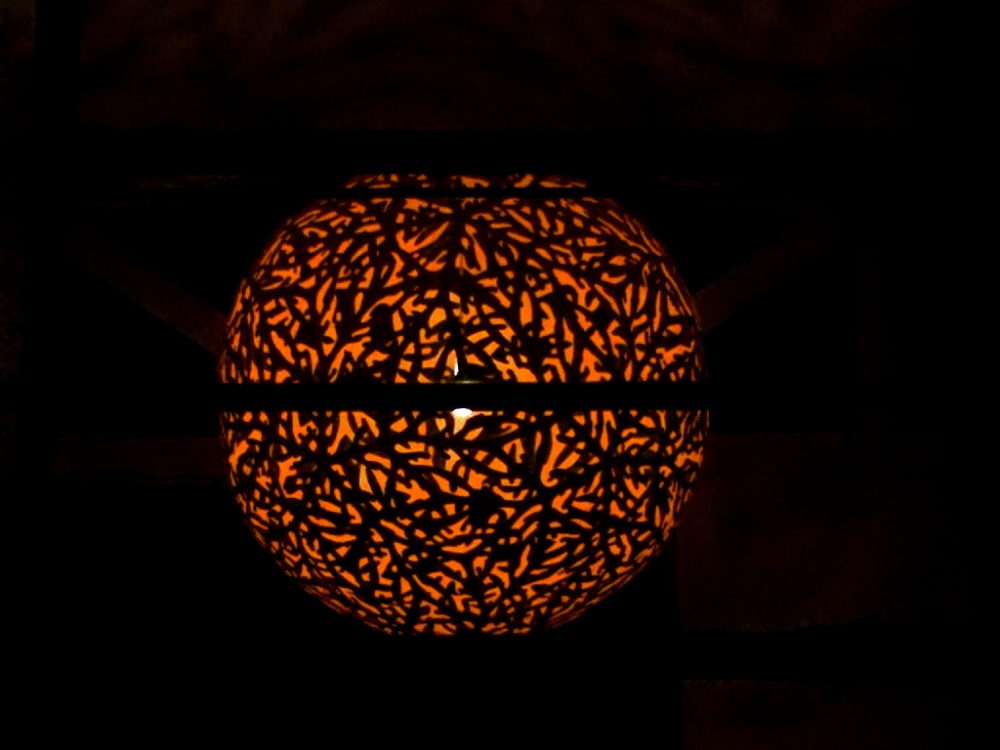 Which meant Vince had to assert himself. 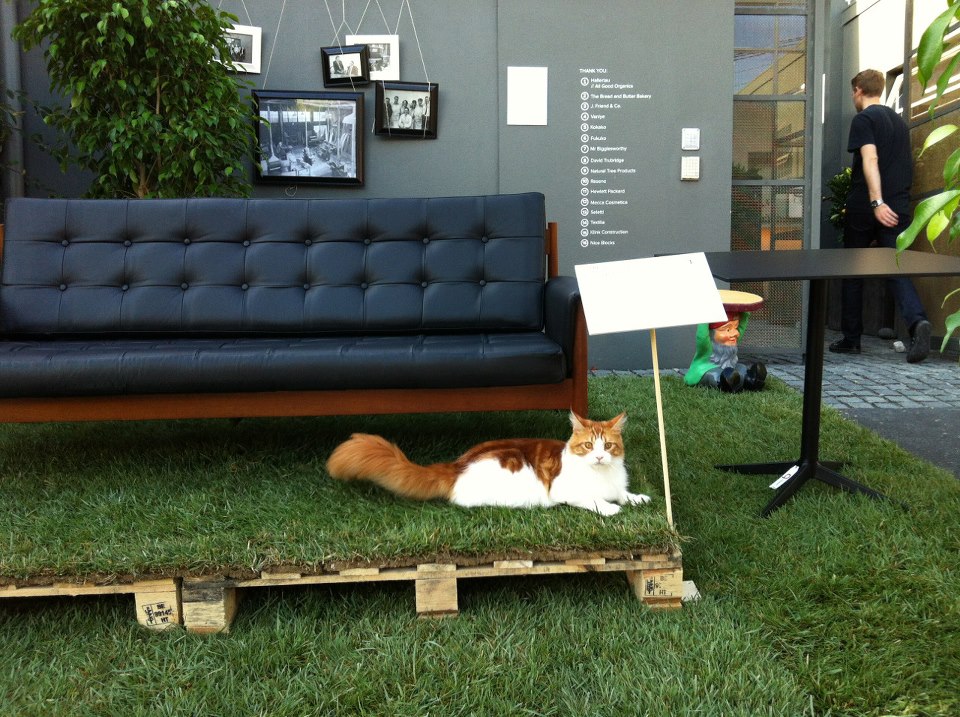 Michelle Weir of Backhouse was kind enough to share this photo with me.