Parnell gets the best light of anywhere in Auckland.

Pinko-Commie-bastard Samuel Duncan Parnell was the first newcomer to acknowledge that “Parnell is chocka sunshine”.

It’s a lot more fun walking in Parnell than in most other neighborhoods here, which tend to be huge stretches of dull, suburban landscapes, better to drive through than to walk.

The pedestrian-scale streets, bestride with both residential and commercial properties make you really believe that Auckland is a city, after all.

Parnell does a New Yorker’s heart good, especially the rubbish. Nothing is more urban-ish than trash. And nothing helps to create a better sense of neighborhood than picking through your neighbor’s garbage. We always did that growing up. Where else do you think we got all our furniture? (The old black-and-white set we found never worked, but we always got a kick out of the rat that was trapped behind the screen).

It’s easy just to say, ‘hello’ to someone in passing on the way to work. But when you take the trouble to find out about somebody first, you turn a casual greeting into a powerful community building moment. In fact, just the other day, I was able to let the woman in Apartment 6 know that I was “there for her” when we saw each other in the laundry room.

“How are you going?” she said.

A lot better than you,” I told her. “Thank god for the morning-after pill, eh?”

Jacquie later explained to me that the reason why the woman in Apartment 6 ran off crying was probably because she felt embarrassed and vulnerable that I had been so prying as to look through her rubbish. I hastened to point out that, technically speaking, it wasn’t really “her rubbish” once it was in the rubbish bin, and that if she didn’t want the neighborhood nosing in her business, she shouldn’t have left her morning-after pill packaging lying around in the third bag from the top mixed in with some the remains of a Chinese take-away and a whole lot of used kitty litter.

If that’s how it’s going to be, then I won’t be doing much community building anymore. As Jesus said, a community builder is never welcome on his own block.

The trash problem isn’t always found in the rubbish bin, I’m afraid. As the New Zealand Herald reported two weeks ago, there was a bag of rubbish found on the street in Parnell. That was right outside our house. One morning, I went out there and it was right in the middle of the road, obviously tossed from the driver’s side of a moving car.

Stubborn as I am, I decided to give neighborhood-building one more chance. Against my better judgement, and feeling taken for granted, I decided to remove the litter. 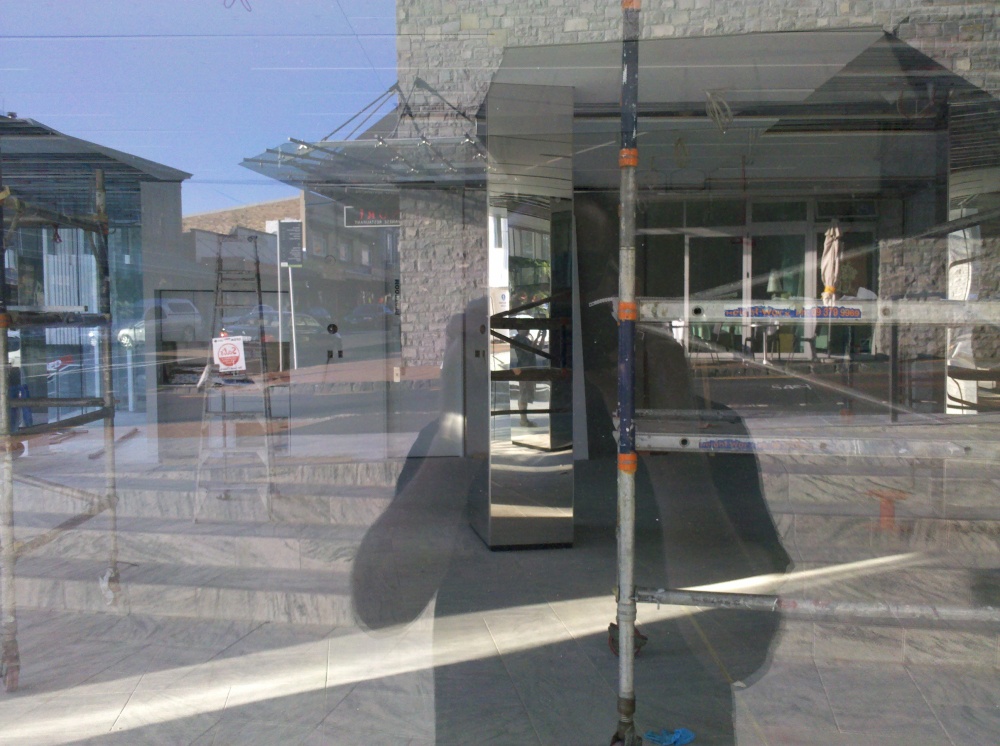 It was one of those plastic grocery bags, and from a distance, it seemed to be the remains of a meal from a Subway sandwich shop.

It turned out to be much more than that. It was a window into the mysterious Parnell folkways. Inside the bag with the Subway wrapper were also an empty can of Red Bull, a plastic baggy filled with the remains of a crystalline substance, and the crème de la crème, a used condom. All of which spilled through a previously undetected hole, and onto the road, splashing at my feet as I picked it up off the ground.

Needless to say, my community spirit began to flag. On the bright side, I found a used condom, and what a fascinating find it turned out to be. Through scientific methodology and analysis, one can determine what the typical date of a Parnell-couple consists of.

The single Subway sandwich wrapper is indicative of the sophistication and refined taste that Parnell is known for. What it also tells us is that the couple either shared a sandwich, or more likely, one part of the couple ate the sandwich while the other one was forced to watch. Washed down with a Red Bull, followed by the snorting and/or smoking of the crystalline substance, it was promising to be a very romantic evening, which is obviously where the condom comes in. Finally, the hole in the plastic bag, chucked out of the driver’s side window, was probably due to being dropped while at a high speed, a sure sign that the driver had an important engagement to attend to after dropping his or her partner off somewhere (presumably while the car was at a rest).