Conventional wisdom has it that teenagers don’t use Facebook because their parents are watching online.

Preliminary findings of a study of social media, for example, suggest young people can’t “be free” if they know their parents may learn of “every indiscretion”.

Do we really need research to tell us that?

Teenagers obviously don’t want their parents to know they partied and smoked pot instead of studying. They could get in trouble.

Or worse, be forced to share their drug connection.

If I were a father, my adolescent children need not worry.

I wouldn’t say that, not in so many words. This is a kind of birds and bees conversation requiring wisdom and finesse.

So, I’d simply tell my children that I would sooner down a bottle of bleach than to follow the ignorant, hormone-soaked brain farts of your everyday, zit-faced bobby soxer.

It isn’t personal. I love puppies. But you don’t see me patting them on the head when they hump my leg.

And that is far less disgusting than teenagers.

I will not allow updates regarding alcohol binging or unwanted pregnancies to ruin my newsfeed.

Especially not from my own children.

Very few people under age 35 have anything worth sharing on Facebook.

And the numbers don’t get much better at 35 and up.

So, to little Shlomo Junior, and my dear Jacquette, I would say this: your Facebook feed will be blocked until you develop a personality. 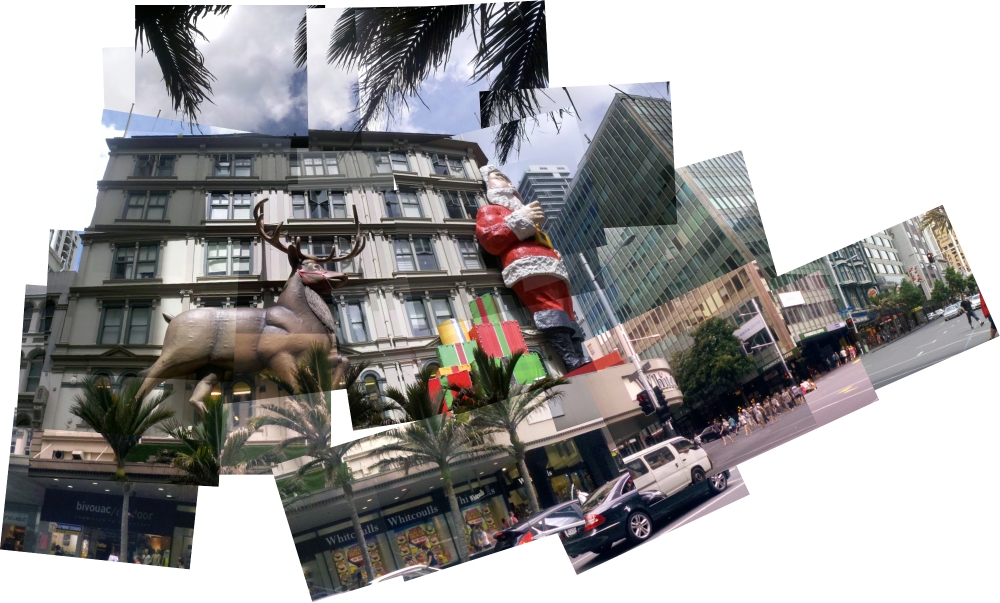 Sadly, that is one conversation I will never have, I’m afraid.

Not now, after Jacquie and I received news about our fertility.

A specialist recently told us in no uncertain terms that we cannot have children.

She said we have too much cool, expensive shit in our home, and we can’t have children around fucking it all up.

I can imaging many teenagers have secrets they can’t afford to reveal.

But that’s not the main reason they’re leaving Facebook.

It’s because they don’t want to be seen in that sphere with their grandmother.

The grandmother doesn’t know what the fuck is going on in Facebook.

She has spent most of her life in the real world, and now she has arrived in this virtual reality, and her interaction with it is indistinguishable from her smashing her face into the keyboard and pressing ‘Enter’.

She means well. But she is just not accustomed to the mores and nuances of social media etiquette.

Somebody I know has a nonagenarian relative who recently started using the Internet.

It didn’t take long for the old fella’s curiosity to lead to the web’s many splendored “Red Light District”.

This would not have come to the friend’s attention if not for the elder’s obliviousness to the long, dirty trail of popup window ads that are the bane of the pornography-consuming public.

Which seems to me the same as leafing through the Penthouse magazine you’re waiting to buy at a busy corner store. That is not the level of sharing anyone wants. Even stupid teenagers know that.

A storm dropped six inches of snow on New York, plunging the temperature to 24 degrees.

It’s going to be a Currier & Ives Christmas for all you romantics and children at heart.

For you homeless, it’s going to be a special trip to the emergency room, to have your frostbitten toes snipped off. 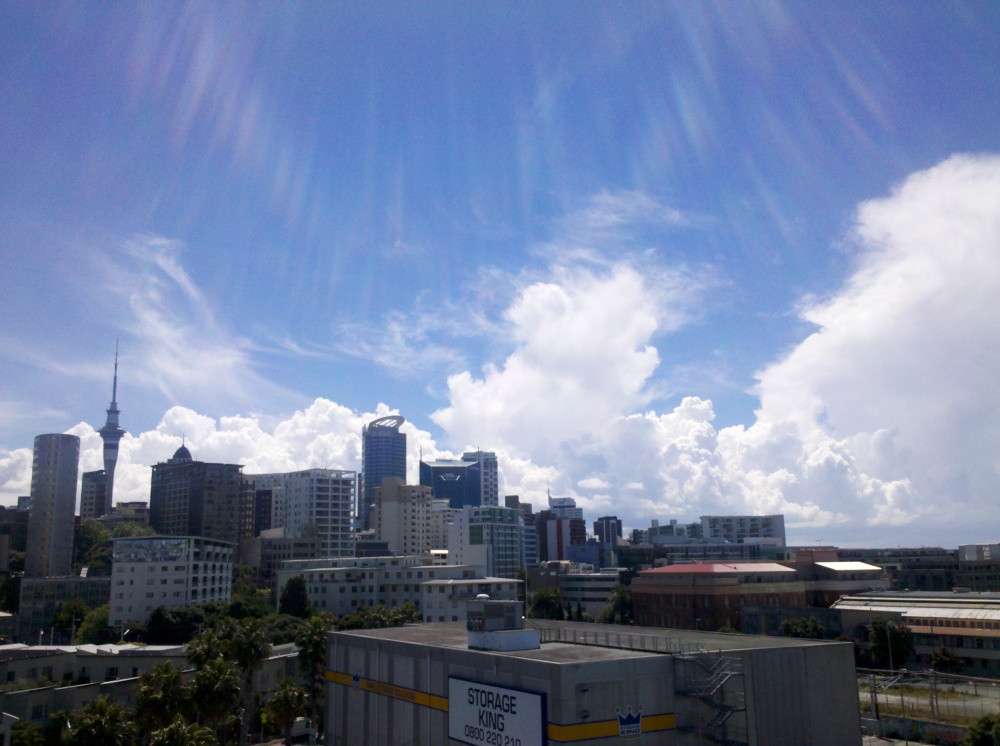 I don’t mean to seem callous. I speak from experience. I have personally felt the pain of homelessness.

I don’t mean that I was ever homeless, though my childhood house would make you wonder. We never got frostbite, at least.

I did suffer an amputation when I was young. It traumatized me. I can’t stop wondering how much bigger my penis would be if I hadn’t lost my foreskin. 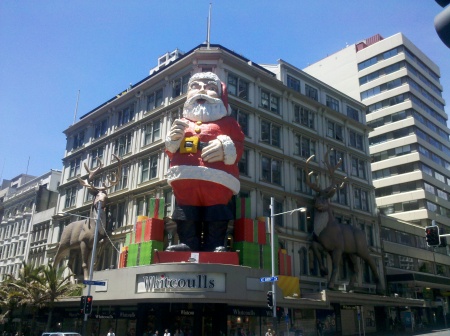 My true connection to the homeless, however, goes many winters back to a mid-December New York.

I was traipsing to work the morning after a ferocious ice storm. Waiting for a light to change, I looked down at my feet and screamed in horror.

My shoes had been totally ruined by rock salt stains.

Thank god Kenneth Cole was nearby. I bought a new pair, and went off looking for a homeless man to shod with my now useless ones.

Call it Kismet, call it Christmas, but as it turned out, three clerks were homeless. None of us could believe our luck.

Unfortunately, the shoes were too small for the one guy in the trio. He said it didn’t matter; a few more frostbite emergencies, and they would fit perfectly.

Until then, he agreed to share the pair with the two homeless saleswomen, one shoe to each.

What a quintessential New York Christmas story, if I do say so myself as a half-Jew.

You don’t catch wind of heart-warming Christmas stories like that in Auckland. Partly because the slack-jawed yokels that live here never wear shoes.

But mostly because, fuck snow. What’s that? It’s 24 degrees here too, New Yorkers. But in Centigrade, dumbasses. If America had switched to the metric system, New York wouldn’t be a frozen, piss encrusted slush pile right now.

You see, Christmas in Auckland isn’t about snowstorms.

That’s what Christmas in Auckland is all about. That, and a UV Index through the roof. (Jafas: don’t forget to slip, slop, slap, especially around your slackjawed faces). 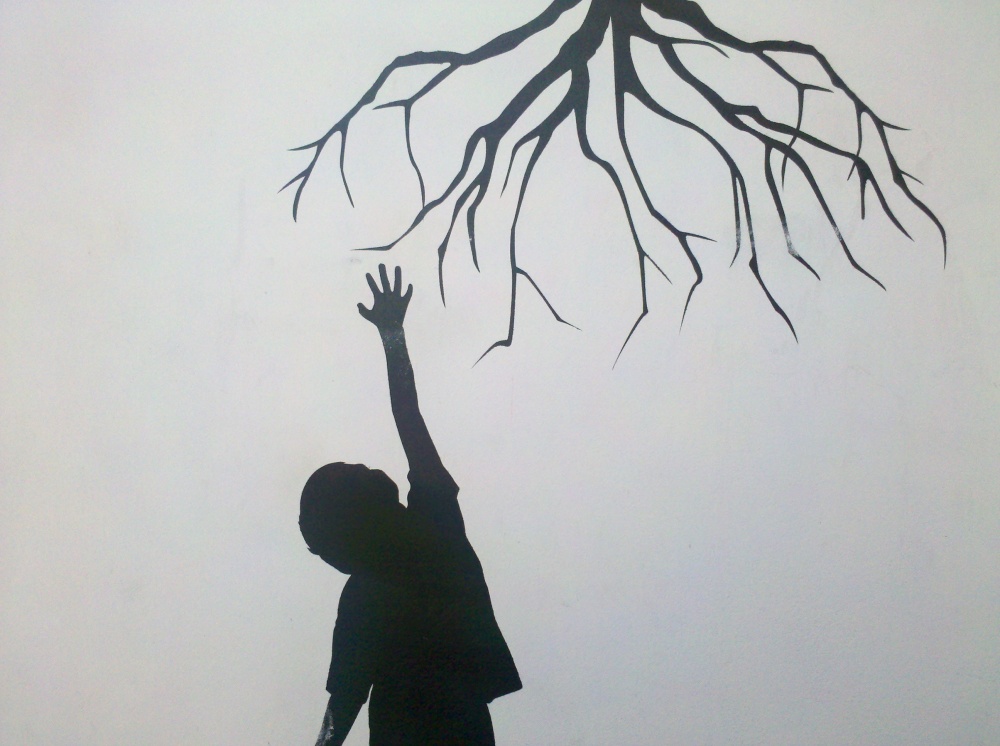 I was out enjoying the weather recently, myself.

As I strolled through the city, meditating on what Christmas means to me, I had an epiphany.

I didn’t know what a hymen was. 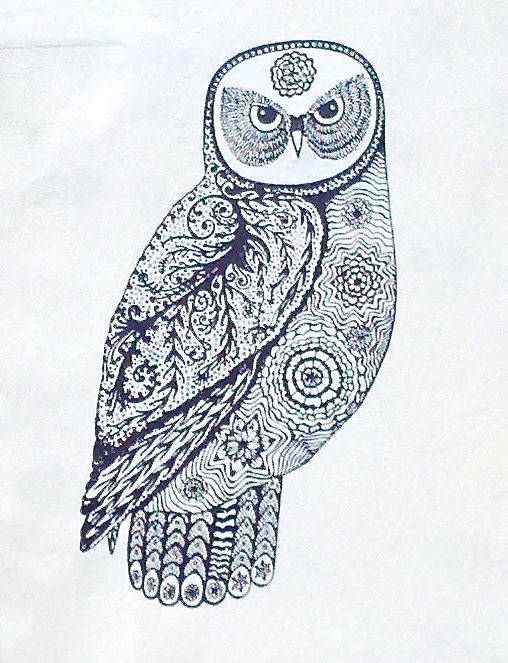 I used to think a hymen was the last obstacle–after dinner and a movie–to clear before you could unlock your achievement, and poke into the next level, a woman’s No No Zone.

I had to double check, though, and according to WebMD, the hymen is a thin membrane of tissue that surrounds and narrows the vaginal opening, which may be torn or ruptured by sexual activity or by exercise.

Anyway, what do I know? Every No No Zone I’ve entered had been visited before. Sometimes after a long queue.

But what really bothered me was, this being Christmas and all, how it was that Jesus could escape the birth canal if Mary was a virgin with her hymen still intact? Here are some suggestions:

1. Jesus gouged out the hymen with his Jew horn, from within the birth canal. Which is how I’d do it from the outside, if given the chance.

2. Mary had a Super Vagina, with a retractable hymen that worked sort of like an automatic garage door opener.

3. Celestial c-section. Even in Roman times, they were forcing healthy young women to undergo unnecessary c-sections, so as to free up the manger for the next Virgin. Hail Caesarean.

4. More prosaically, one of the three Magi could have turned out to be a doctor. With a name like “Wiseman”, it’s a good chance at least one of them was at least a dentist, while the other two were probably CPAs.

Who knows. The possibilities are endless. The important thing is everyone has a good time, whether you’re shoveling snow out of your driveway, or heading out to enjoy a beer in the 75˚ sun.

Which reminds me, I’m running late.