A lot of Kiwis have been really excited lately.

“Spring is coming,” they say, with a little sparkle of something in their eyes.

By cultural tradition, September 1 is the first day of spring.

When anyone over the last week gave me the good news, I would happily correct them. That’s not true, I would say, astronomically speaking we still have  another few weeks of dark, dank, miserable winter to suffer through before we are anywhere near spring.

Coincidentally, and slightly off topic, I have felt my popular status among the local population dwindle over these last few days. My unfavorables are through the roof. Here I am trying to edify my friends and colleagues. And all they can think to do in return is get all seasonally defensive, saying to me things like, “why’d you have to bum me out like that” and “shut up, you’ll jinx it” and “I want a divorce.” Apparently, Kiwis don’t like it when you confront their little fantasy worlds with the cold, hard facts.

But allow me to be serious. New Zealanders wouldn’t know a nice spring if Julie Andrews ran to the top of Mt Eden singing “The hills are alive with the sound of music”. New Zealand just isn’t situated in the Tropic of Fuzzy Warm Bumble Bees and Rainbow, as might be idealized by a north hemispherean. So what New Zealand undergoes at this time of year, and well into October, even November, is more like Winter’s younger, more optimistic brother.

Which is fine with me, because winter really isn’t so bad. Aucklanders like to complain about the cold, and what a drag it is that it’s raining again, as if it were supposed to be different. They don’t know how mild it is here and not coming from New York City, they don’t know what pain is. So I don’t blame them. But I’ll be damned if I am going to stand by and wish someone a happy spring when it’s still another three weeks away.

I think it has gotten to the point where even strangers are wary of me. They see me from a block away and have the intuition to regard me as a disagreeable humbug.

This happened to me Thursday evening, about six. I was just hanging out in front of my house. Not unlike a cat gazing stupidly from a window on an empty parking lot.

All of a sudden I notice this young couple coming down the block, a guy and a gal. They walked in my direction, eyeing me with suspicion. They stopped talking, and would not resume again until they thought they were out of hearing. As they walked away, the woman said to the man, “There are only so many arguments you can have.” The man said something in response that I could not make out, leaving me to wonder what the woman had meant. I mean, I know it’s about me, but I just can’t figure out yet how. The only way it makes sense is if the “arguments” she mentioned refer to my insistence on telling people the truth about the first day of spring. And read that way, it is a veiled threat to have me silenced.

Then later that night, I was in front of my house again, sniffing some leaves for signs of enemy cat incursions on my territory.

This time, a guy on a moped came roaring up the street. He pulled over into the parking slot of the business next door, kicking down the stand not twenty feet from, and in full view of, where I was standing. It seemed obvious that he wanted to make a scene. And for a moment, I felt as if it would turn violent. And I was right. He got off his moped, pulled down his zipper and took a piss against the wall. So that’s how they’re going to play their vengeful little mind games.

If the lesson they want to teach me here is never tell them that Spring starts on September 23 and not September 1, then they can give me my F right now. I’m not in this to be popular. I stand for the truth and I’ll stand my ground. And if I do that by acting out behaviors I picked up from my role model, who is my cat, that’s just my business. Now please enjoy some pictures I took. 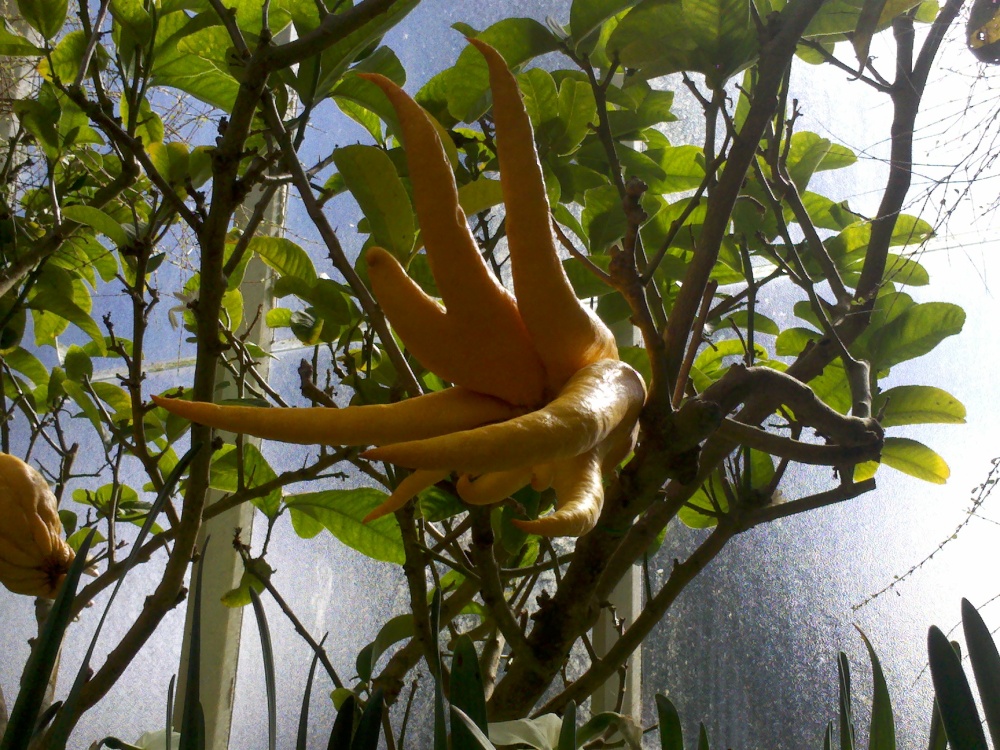 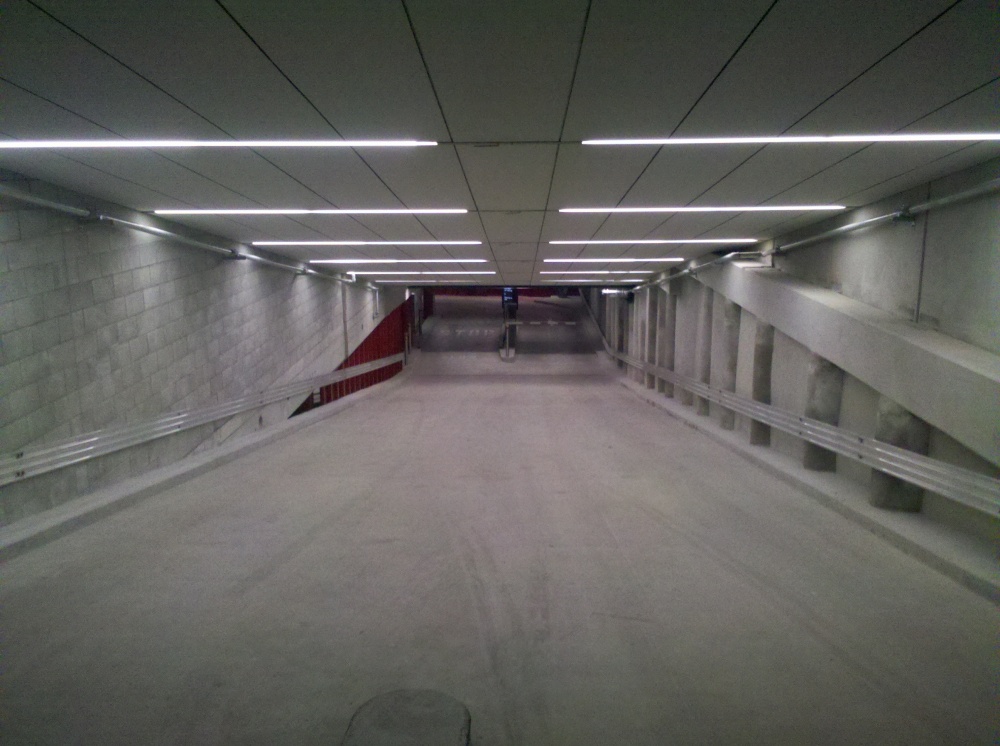 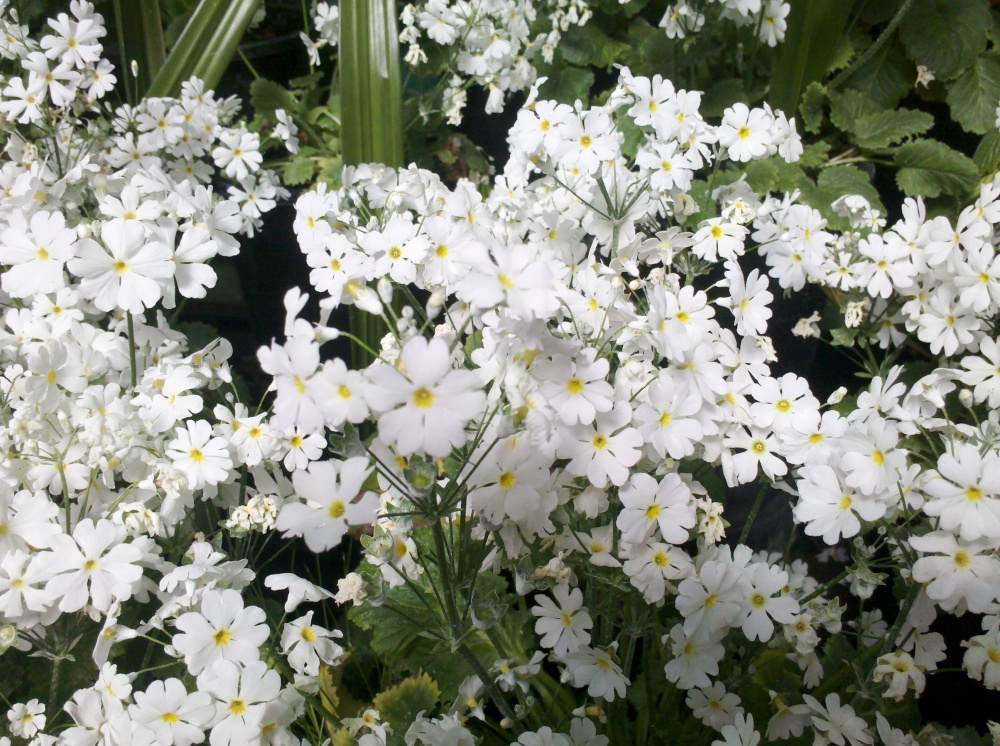 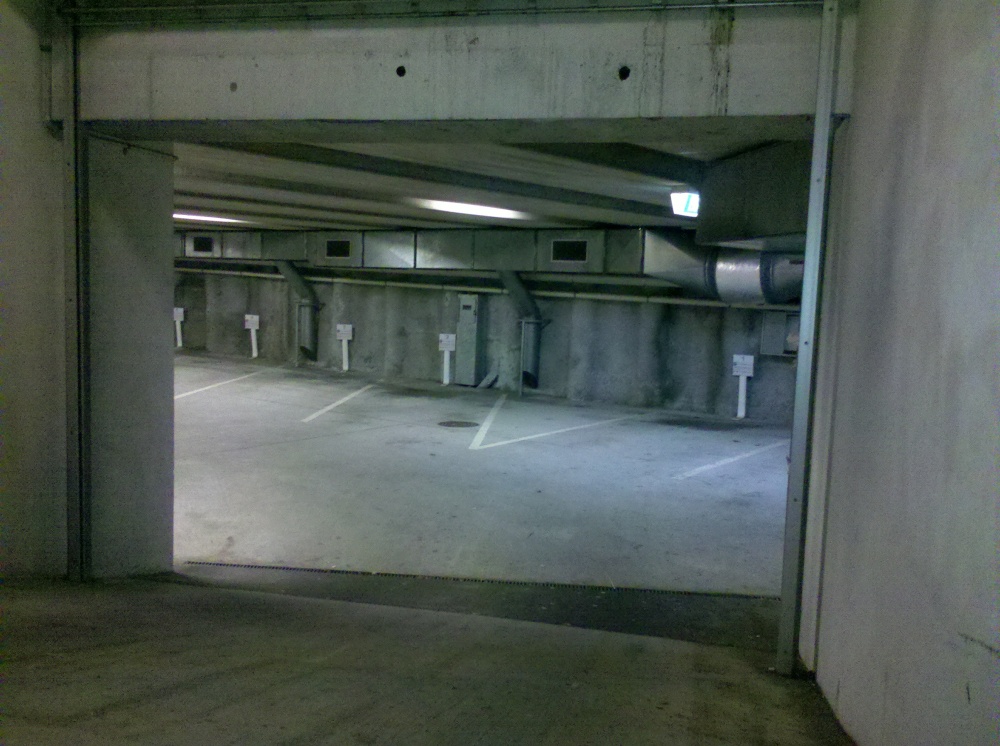